Dog killings are not new in Asia. There are many parts of the continent who brutally kill innocent animals just for fun, for food or maybe just to satisfy themselves. There is no legit reason for people to be doing this, especially if the dogs are not theirs.

Here is a very sad story about an old man who loved his animals so much, but ended up mourning for them instead. 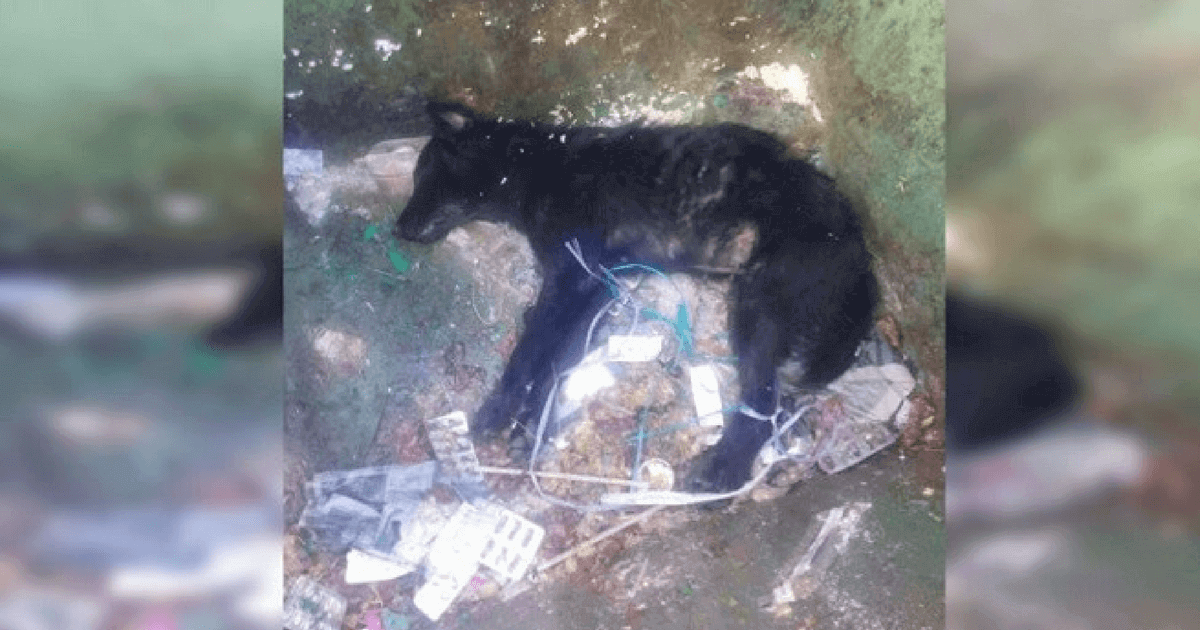 The old man found his way into adopting beautifully bred animals including chickens, ducks, and dogs. He had more than 30 dogs who kept him company. His pets started at around four but they bred significantly. The number uncontrollably grew but he still took care of each of them. He loved his animals, but last month, his dogs slowly deteriorated in health.

The man took care of them. The animals were healthy and in good condition before they were poisoned by some unknown individuals who did not care so much about the owner and his dogs.

After a batch of dogs died, he realized that these dogs were fed with poisonous food at the wee hours of the night. The poison makes the dogs vomit  and twitch until they could no longer breathe. Their struggle to live is felt and it is distressing. How can a human being be so cruel?

Sad and very disappointed, he buried all his beloved dogs and spared the rest of his animals safe and secure. He had them checked up and cleaned the place to ensure that no poison is left.

It is assumed that some of his neighbors were not pleased about him raising too many dogs so they ended up killing some of them.They should have confronted the old man instead of doing things their own way.

We hope that humans would care more about individuals as they care about themselves. Animal cruelty is not the answer to the world’s problems, but being nice can make a huge difference.