A 3-year-old boy is now recuperating after a heartbreaking ordeal of being trapped inside their apartment in Perth, Australia with his dead mother.

According to family friends, Lydia MacDonald had hosted a party on June 6, 2015 but they got worried when she was not responding to text messages or answering phone calls. They reported this to the police who went to the property to investigate.

When the police arrived at the apartment, they heard the heartbreaking shouts from little Mason Martin through the letterbox, asking them for help in waking up his mother, reports Mirror UK. 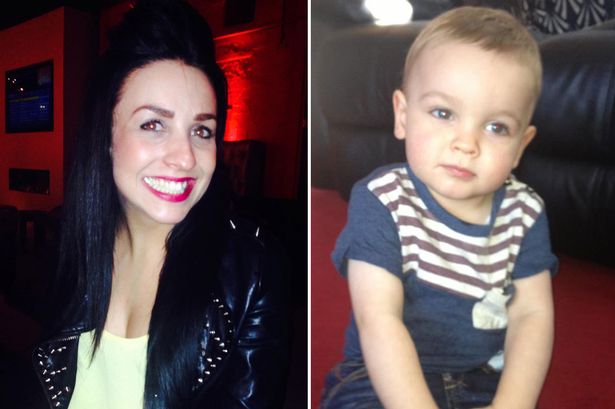 The police had to break the door to get inside. They found Lydia’s lifeless body; the cause of her death has been recorded as “unexplained”, pending further investigations but her parents believe she must have suffered severe asthma attack.

The child is now with grandparents Ron and Linda MacDonald who later told reporters the child is bouncing back. When he was found, Mason was extremely dehydrated and was suffering from severe diaper rash, obviously from wearing the same diaper for several days.

According to grandfather Ron, his daughter had been a funny and caring person whose world revolved around her son. This child’s father, Bobby Martin, had died at age 26 back in December 2012. 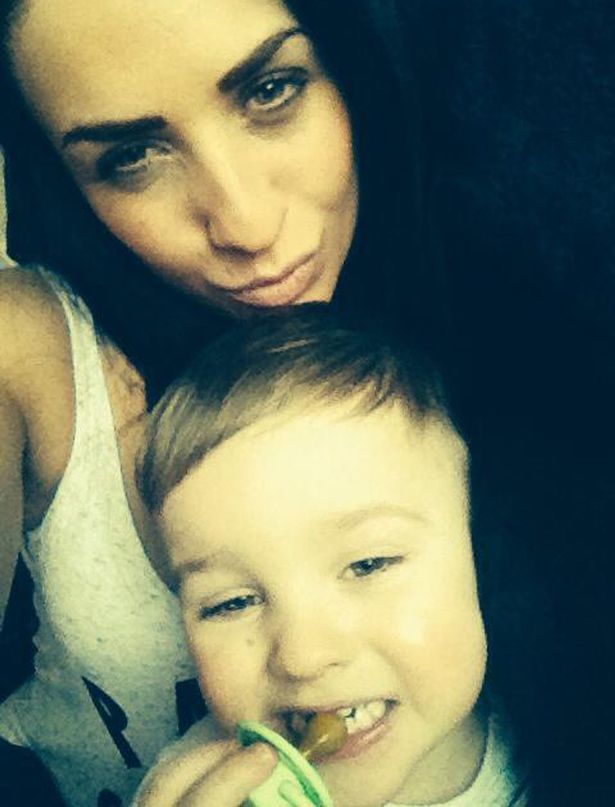 The orphaned boy will now be staying with his grandparents after he was discharged from the hospital.

An orphan is a child whose parents are dead; though the term is sometimes used for a child abandoned by both parents. The term is often used only for children who are too young to support themselves.

Sometimes, the term “adult orphans” is used; though most would use “survivors” instead of adult orphans when describing adults whose parents have passed away.

Depending on individual circumstances and the orphan’s location, the child might be put up for adoption, sent to a foster home, or sent to relatives.

Share this:
Tags:boy trapped with dead mother, mother dies in apartment, orphan, what is an orphan