At South China Sea Ji Jia Square mall in Foshan, China, a 3-year-old girl and her grandmother were about to enter the mall to enjoy the afternoon when an accident happened that almost cost them their lives.

The grandmother was walking ahead of the little girl while she playfully stayed behind but as the old lady called on her granddaughter to follow her, the child took a few steps and the glass door came crashing down!

When the horrified grandma realized that the heavy door was about to crush her granddaughter, she quickly tried to stop it but it was too late; she was knocked out by the door, too! Still, she scrambled to stand and lift the heavy door from the child who was crushed beneath its weight. 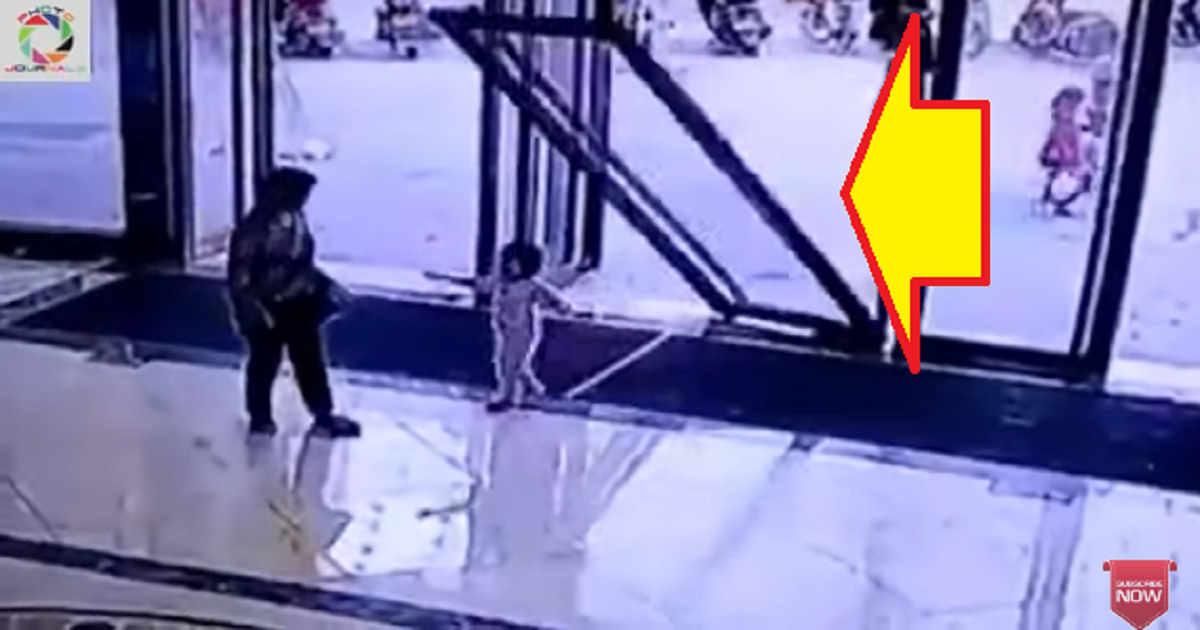 The girl was quickly rushed to the hospital. Thankfully, despite having several fractures on her skull, the girl survived. But while the girl miraculously survived the incident, the authorities are investigating the matter and studying what charges the mall management/owners could face for the unfortunate accident.

CCTV footage of the incident would later go viral on social media and various news outlets as people could not believe that the accident happened, especially to such a tiny girl. Moreover, people could not help but comment how it was somehow an accident waiting to happen since the Chinese are infamous for their counterfeit products and substandard construction.

What are Counterfeit Goods?

Counterfeit goods are any product or consumer items that are cheap copies of the original. These cheap knockoffs could be anything – shoes, cosmetics, bags, accessories, clothes, and even food. Amazingly, in China, there are also counterfeit tourist spots such as their replica of the Eiffel Tower and other popular international tourist attractions.