Everyone needs to sleep as this is the time the body needs to rejuvenate itself and keep you fresh the day after but there is this one girl who is awake all the time and her bizarre condition has frightened her parents.

Jessica, 3, acts like any other normal kid during the day. She plays, socializes, and haves fun with her parents. She also eats just like kids her age and does most things that children normally do. 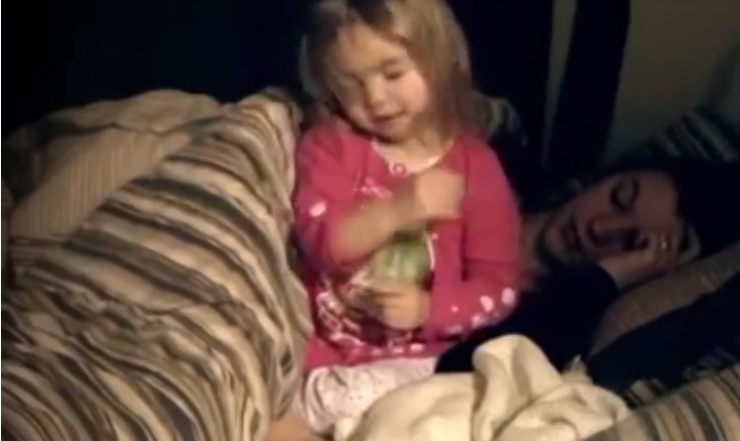 At night, however, she acts differently. She does not sleep at all but while she is awake during the night, she does not interact with the people around her at all. It’s rather weird. It’s like she lives in a different world during the night – and that’s quite creepy, if you come to think of it.

According to her mother Tanya, “In the day time, she’s aware that everyone is there and if you spoke to her she would answer you. Whereas at night, it’s like you don’t exist.”

Jessica’s parents have taken her to many doctors so they could try to solve her condition. One diagnosed her with epilepsy but after a couple of rigorous tests, her real condition has been discovered: eidetic imagery.

What is Eidetic Imagery?

Eidetic imagery is a medical condition wherein the patient sees vivid mental images that could be derived from an actual event or experience; however, it is also possible that the images are entirely made up or merely products of the patient’s imagination.

While the condition is not common, it has actually been identified in the early twentieth century. 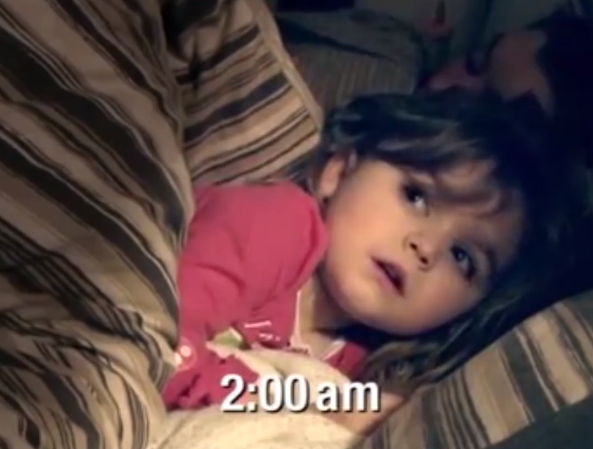 With the diagnosis finally came the answers as to why Jessica acts bizarrely during the night. According to experts, Jessica is awake during this strange dream state but is merely acting out her actions, such as playing with her friends, even if she is on ‘night mode’.

Experts have also assured Tanya that Jessica is very much aware of what is happening around her in her ‘dream’ state; thus, they have no reason to fear that she might harm herself just like other sleepwalkers.

Child psychologists are now working with Jessica’s parents to find a solution to her condition so that she could finally sleep, something that her body and brain definitely need.