The video of 3-year-old Mila crying her heart out after learning that Adam Levine was married swiftly went viral on the web and found its way to Ellen DeGeneres who thought it would be a good idea for the toddler to meet the Maroon 5 frontman in person.

Ellen invited Mila and her mom to her show where she presented the toddler with an Adam-adorned outfit which the girl absolutely loved. Mila had no qualms about telling Ellen that Adam is actually her boyfriend – this is, apparently, the reason why she broke down so hard after learning that Adam was already married.

Based on her chitchat with Ellen, it was clear that this toddler was besotted with the Maroon 5 singer. Isn’t that adorable?

But Ellen’s surprise was not finished yet. Aside from featuring her on the show and providing the girl with Adam merchandise, Ellen also had one more surprise up her sleeve. After the little chitchat with Mila, Adam appears on stage, carrying a single pink rose.

Although Mila did not cry when Adam took her in his arms, she quickly moved to her mom within a few seconds. Adam was not fazed by the child’s reaction and laughingly took it all in stride.

Mila’s mother revealed that her daughter actually had a meltdown over Adam’s marriage twice. The first time was when the two of them were shopping and she had mentioned that Adam was married to Victoria’s Secret model Behati Prinsloo. She thought it would be cute to film Mila crying over Adam so she mentioned it again while the two of them were in the car. It was this video that went viral.

Ellen’s team contacted Adam about the viral video. He would later joke about it, saying, “It was kinda heartbreaking but it was so unbelievably cute, every single person I know – in my entire life – sent it to me. She’s clearly transfixed.”

As for Mila’s rather unexpected snubbing of her “boyfriend”, Ellen offered the best explanation: “I think she’s changed her mind. It’s a lot to meet the love of your life all the sudden.”

American singer, songwriter, multi-instrumentalist, and actor Adam Levine is the frontman of the pop rock band, Maroon 5. Girls around the world swoon over Adam for his good looks and awesome singing voice.

Though he knows how to play a number of instruments, Maroon 5 music videos rarely show him playing one. Aside from being a band singer, Adam also spends time as a coach on NBC’s reality talent show, The Voice. 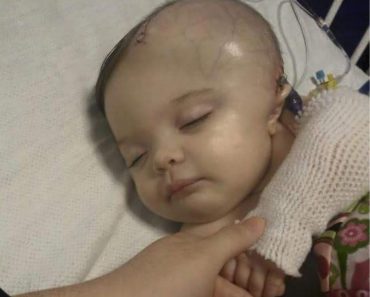 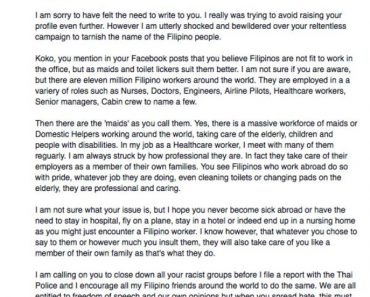 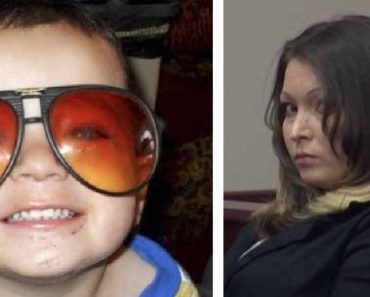 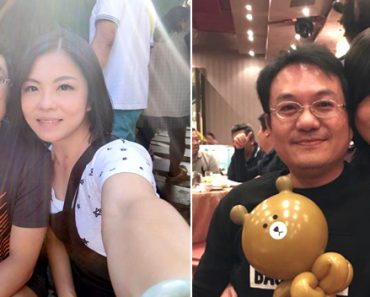 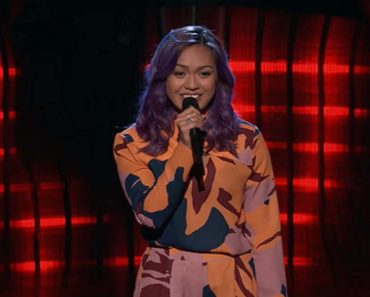 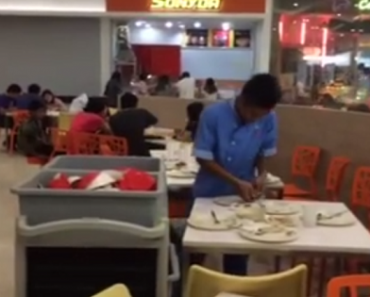