Junalie Caballar was an overseas Filipino worker (OFW) in Saudi. When her contract ended with her employer some 2 years ago, her brother Alvin Caballar asked her to stay in the Philippines for a while so she can take care of his kids as his mother-in-law could no longer take care of them.

Alvin promised that this will be a temporary setup; he also promised to send money regularly but he never did.

Junalie readily took care of the three kids, trying to make ends meet by operating a small sari-sari store but the stocks would soon run out because her brother never sent anything for the kids; thus, they were all forced to eat what remained in the store. 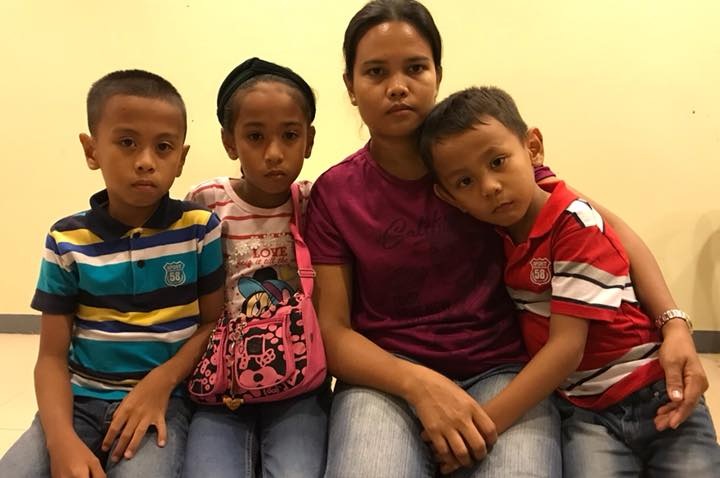 For years, Junalie struggled to feed the kids and meet their needs. Meanwhile, her brother never showed up again. She later learned that he is now in Mindanao after following his mistress there.

The kids could have counted on their mother, an OFW named Leni Ann (presumably also surnamed Caballar) but she, too, abandoned her own kids and didn’t even try to contact Junalie or send her any money.

With June fast approaching, Junalie is unsure how she can support the kids and send them to school as they already have problems with finding food. She loves the kids like her own children but she also needed financial help from their parents as the burden of raising them fell entirely on her shoulders.

She finally decided to bring the children to Raffy Tulfo, to seek help in finding their parents. 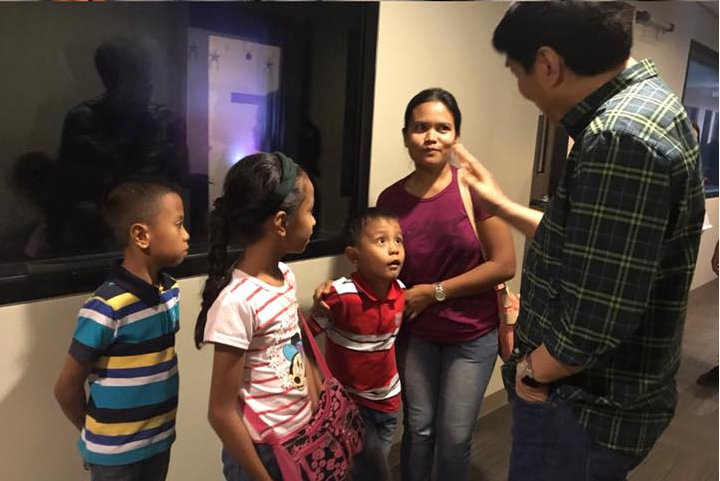 Sadly, the show was unable to contact Alvin or Leni Ann; however, Junalie was able to find the help she needed in the form of a promised capital from the DSWD so she can start another sari-sari store to support the children. Knowing this might not be enough, Tulfo promised to also give her a ‘carinderia showcase’ to set up beside her sari-sari store.

After learning they still hadn’t had any dinner or breakfast, they were also given food and Php1,000 each to buy anything they wanted.

It’s crazy how these children’s parents could so easily abandon them; though they are still quite lucky, somehow, that they aunt Junalie was there for them and never left them even though it was a huge burden for her to carry.