MANILA, Philippines- Jollibee Foods Corp., Puregold Price Club, Inc., and Robinsons Retail Holdings Inc. have been included in Forbes Magazine’s “Asia’s Fab 50 Companies” this year. The 2016 list of the “corporate stars” in the Asia-Pacific region was topped by e-commerce giant  Alibaba Group Holding Ltd. with a market value of $242.5 billion.

Forbes’ Fab 50, which is already on its 12th edition, selects companies based on their record of revenues, operating earnings as well as return on capital over the last five years. The 50 companies, according to its website, have solid financial track records, entrepreneurial skill and great management. 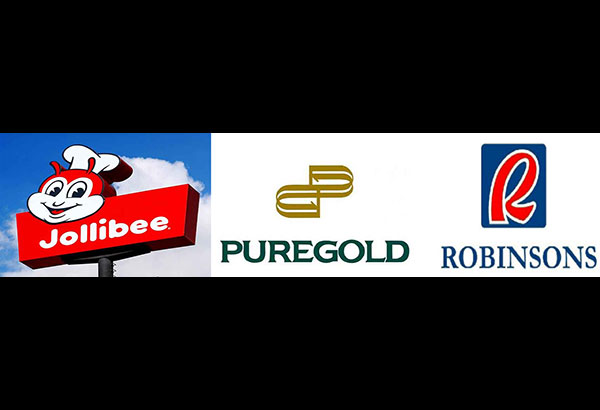 Supermarket chain operator Puregold has a market value of $2.6 billion. Owned by Lucio Co, the retail chain has over 200 stores all over the Philippines.

Henry Sy-owned SM Prime Holdings, Inc., which operates shopping malls, office buildings, residential properties and hotels, was among those cited as one of “Asia’s Stars in the Making.” Asian companies that made it to the list are considered “potential candidates in the coming years”.

What is Forbes magazine?

Known for its lists and rankings including The World’s Billionaires Lists, Forbes 30 Under 30, and Forbes Global 2000, Forbes magazine is headed by chairman and editor-in-chief Steve Forbes and CEO Mike Perlis.