Interested applicants are invited to visit the Department of Labor and Employment (DOLE) in the next few weeks to inquire about the requirements and to submit their applications.

What makes this job opportunity awesome is that the nurses are set to receive at least Php150,000 as monthly salary. Not only that, they are also welcome to bring their families along to these two countries should they be hired for the job; though expenses related to their families will be shouldered by the nurses themselves, not the company who will be hiring them. 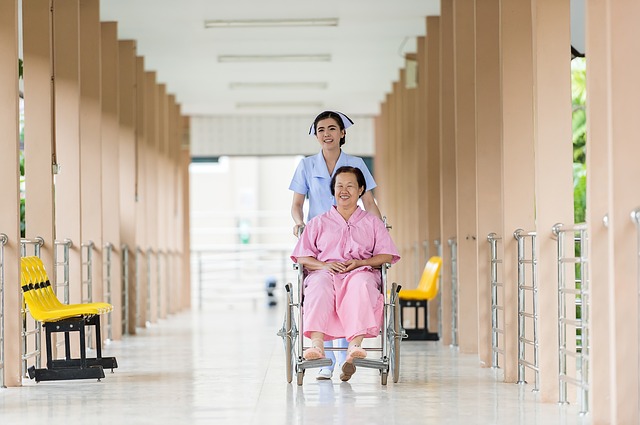 Still, this already comes as good news to many nurses who wish to work abroad and also be with their families at the same time.

What Challenges are Nursing Applicants Going to Face in Russia and Germany?

While the salary appears good enough, jobs in Russia and Germany won’t be easy for Filipinos especially due to the language barrier; however, the good news is that they can still learn how to speak these foreign languages.

Also, many foreign hospitals require that nurses have at least two years of clinical experience which can be tricky because while most nurses definitely have those years of experience, they often only achieved that through ‘volunteering’ in the hospital and not as a hired/regular worker.

They would be lucky if the hospital will declare their months/years of service as hired work; if not, they might not be able to achieve the requirements despite actually working years in the hospital.

In an article on ABS-CBN News, it was stated that while countries like Germany have indicated a preference for Filipinos, they do open the slots to other nationalities. Also, the hospitals in these countries prefer those nurses who had been trained in geriatric care – something that is close to impossible for nurses in the Philippines to achieve as we don’t have nursing homes in the country.