A lot of Filipinos lost their jobs and depleted their savings during the COVID-19 pandemic, but one young woman earned Php1 million ($20,700) through live selling on Facebook!

She’s only 22 years old but Joyce Sibayan has already earned her first Php1 million ($20,700), an achievement that’s made even more impressive after the many failures she experienced in life. 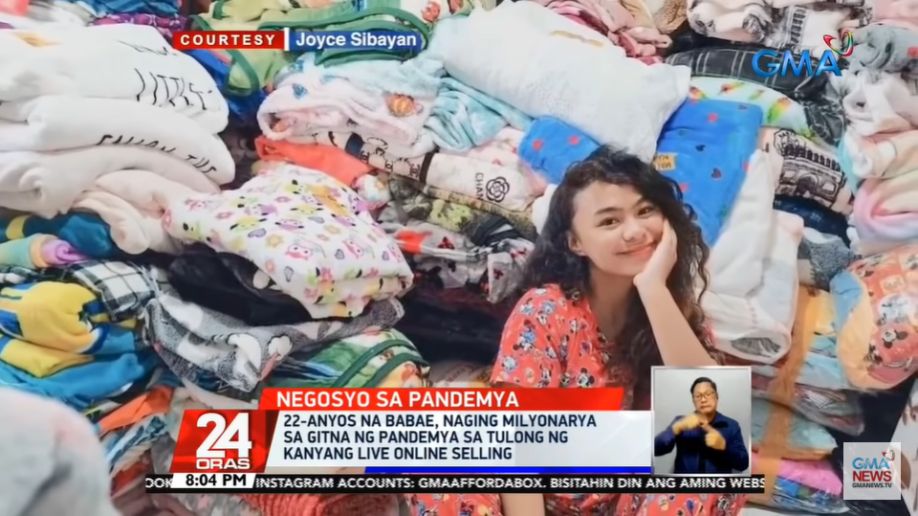 Sharing her story GMA-7’s “24 Oras”, the young woman recalled how she had been a bad influence in her younger years. According to Joyce, there were times when her parents would report her to the police for not coming home after a day spent hanging out with her friends.

Her relatives don’t think highly of her because of the many bad things she did in the past, she added. But Joyce did not let that bring her down. 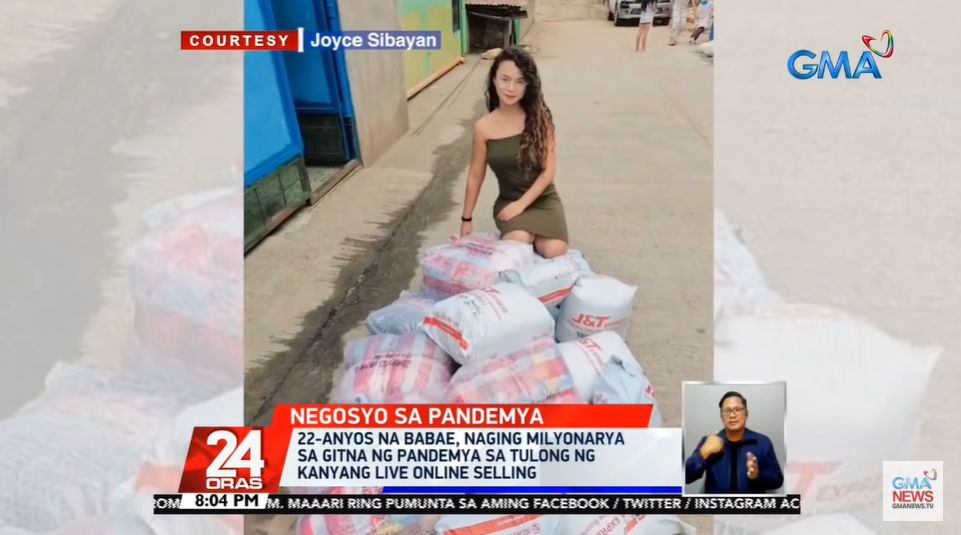 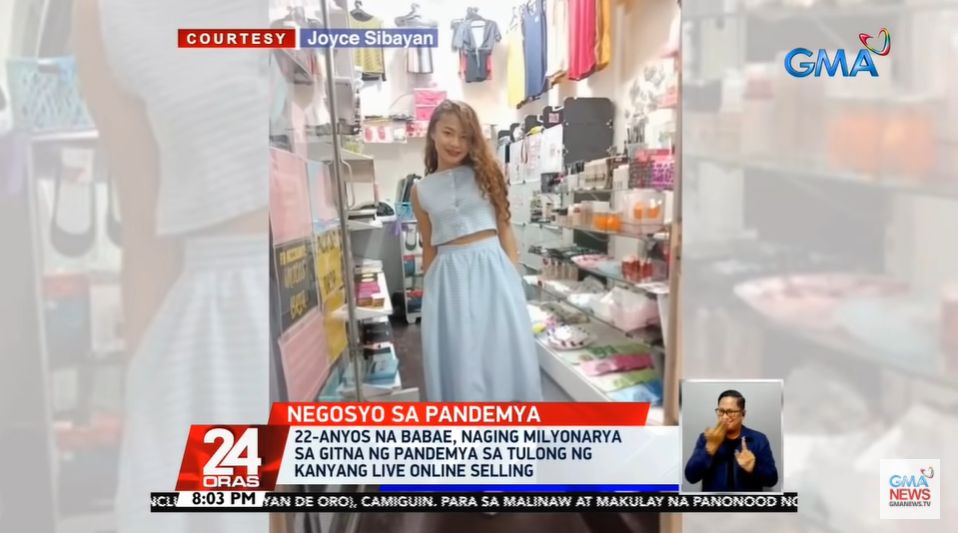 In a bid to redeem herself and earn money, she started a number of businesses that would actually fail later on. She tried selling chili garlic oil, preloved clothes, and cosmetics. But all those businesses failed.

There came a point in her life when she felt so low because her friends are going out and having fun but she didn’t have any money to be with them. Recalling this made her cry but she feels happy now that she was able to move past those challenges. 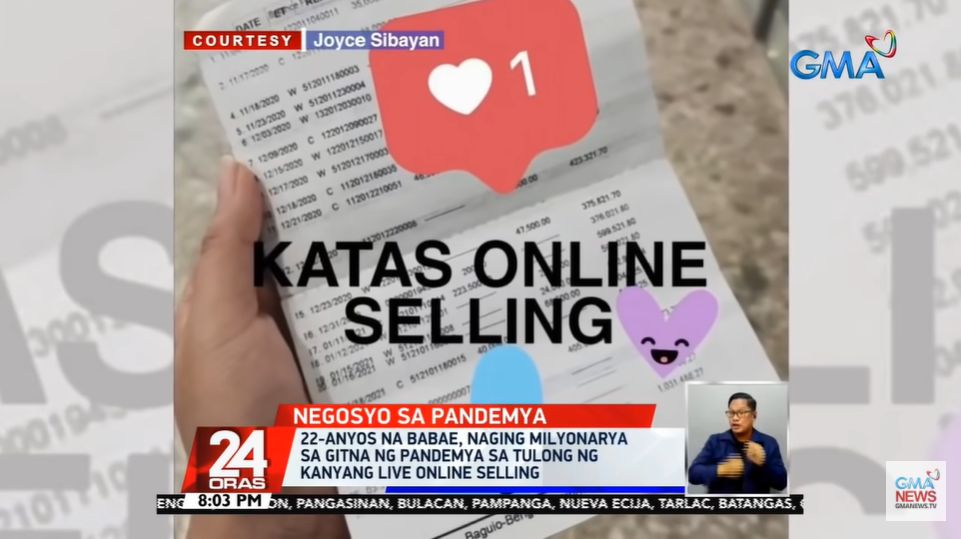 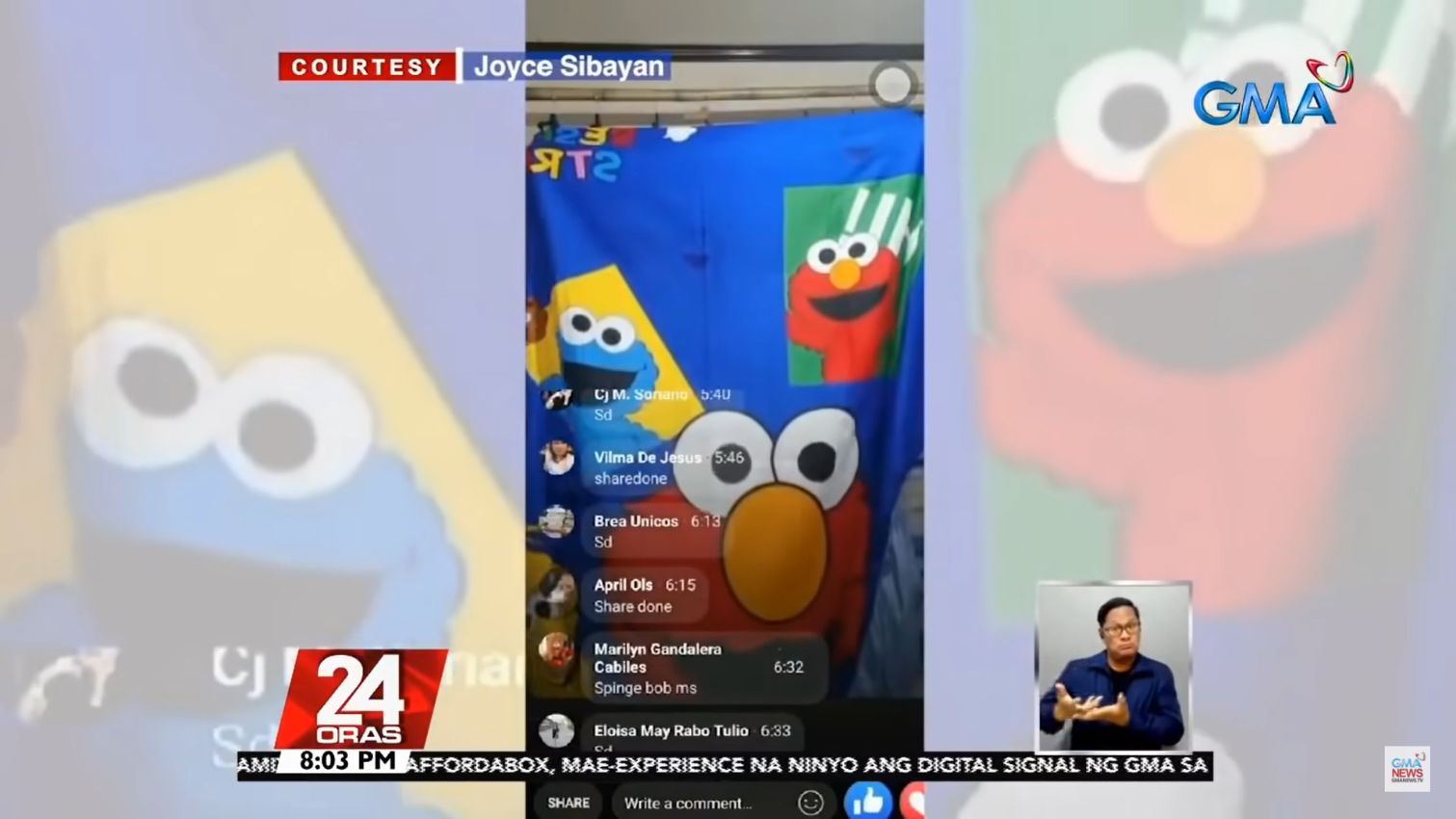 At the bank, the teller was amazed that she was able to save that much money even if she’s still so young!

Asked what she can advise to others, she said that despite hardships, what’s really important is for people to be hardworking and ‘madiskarte’ in life. Also, she advises everyone to try their best to persevere so they can also succeed in life.

What is FB Live Selling?

Facebook (FB) started out as a social media platform that aimed to connect friends with each other. These days, FB has expanded to include an online marketplace, gaming app, and is even used for live streaming.

A lot of sellers were able to sell their products through this live streaming service.