They didn’t own a motorcycle or car in the past, but on the day that they got married, an 18-year-old guy surprises his bride with brand new Ford Mustang! Whoa.

There are many different things that a couple could give each other on their wedding day as gift. Though many don’t even exchange gifts as they usually receive a lot of gifts from their wedding guests, anyway. The gifts are reserved for other occasion, instead. Such as during the honeymoon trip or even on their anniversary the following year. 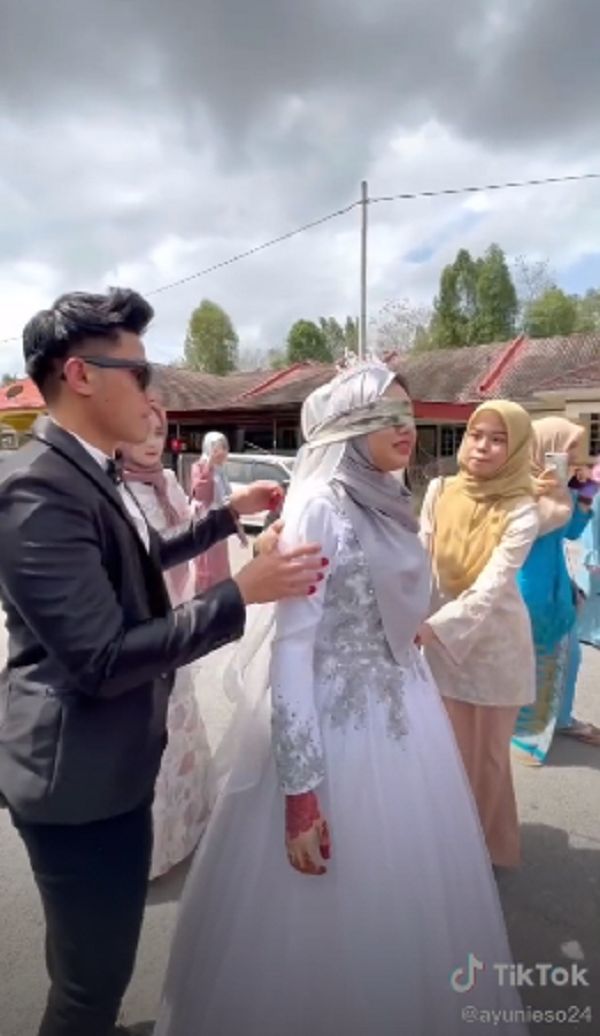 Of course, there are also many who choose to give each other gifts to celebrate this beautiful moment as they finally unite as one.

One groom recently went viral after surprising his bride with a very expensive gift: a brand new Mustang that he paid for in cash, just a few days later. Wow.

Some bitter netizens would say that this is nothing because the guy was probably born rich. However, that’s not actually the case. 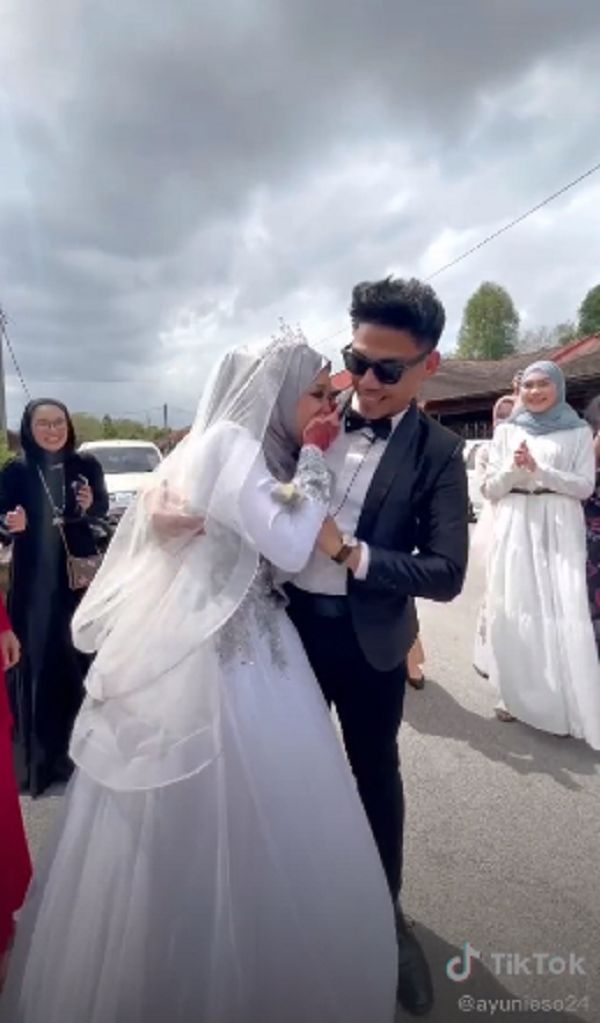 TikTok user, Yuni (@ayunieso24), shares the story of how her husband got his hands on a Mustang that he gave her as gift on their wedding day. According to Yuni, they are not rich. In fact, they never owned a motorcycle or car and had to rely on relatives for these vehicles.

But they were a hardworking couple who started a business selling supplementary goat milk. The business took off and Yuni thought they would buy a secondhand Myvi after the wedding. But 15 days before the wedding, they started getting so many orders that her husband thought she deserved a better car. 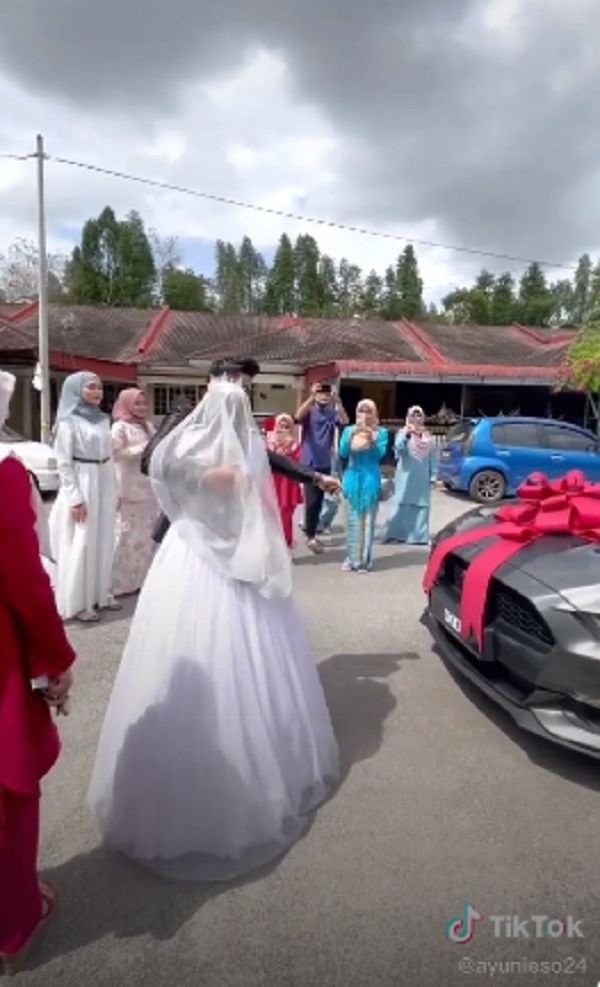 Using these earnings plus their savings, he was able to gather enough money to actually buy a Mustang with cash! He surprised her with the vehicle on their wedding day.

Can You Drink Goat Milk?

While cow’s milk is the most popular in the market, there are actually a number of other animals whose milk are safe for human consumption. Goat milk is one of these options. Just like cow’s milk, however, you can’t drink it straight from the goat but should be pasteurized first before consumption.