People need at least 8 hours of sleep per day, but one 16-year-old girl in Indonesia sleeps for days! She could even sleep for a week, leading doctors to diagnose her with the so-called ‘Sleeping Beauty’ syndrome.

We all know the story of ‘Sleeping Beauty’, the princess who was cursed to fall into a deep sleep for a hundred years until a prince, her true love, gives her a kiss to wake her up. 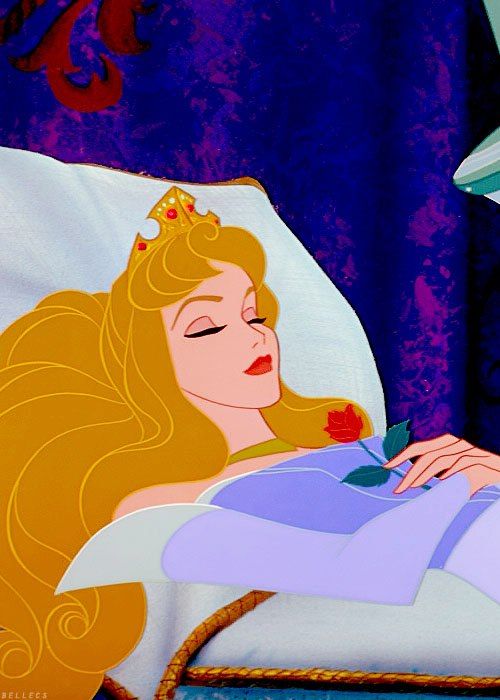 While that is a classic fairy tale that’s been made into several movie adaptations, there’s actually a medical condition called ‘Sleeping Beauty’ syndrome – and a 16-year-old girl from Banjarmasin in South Kalimantan, Indonesia, has been diagnosed with this condition since she was just 13 years old.

It all started when Siti Raisa Miranda, then 13, started falling into deep sleep and refused to wake up no matter how much her parents would try to shake her. Due to these abnormally long periods of deep sleep, her parents took her to the Regional General Hospital (RSUD) where she was first diagnosed with epilepsy.

When Raisa is awake, she is just like any other kid who is active and loves to play games with her friends. She even attends her online classes. But when the syndrome kicks in, she could sleep for up to 8 days at a time! 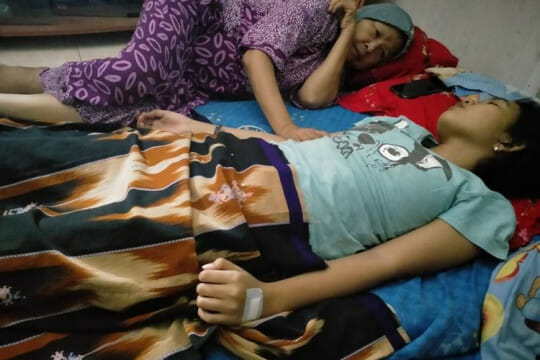 Worried about her health, her parents would try to wake her up to eat but she rarely completes a meal before falling back to sleep again. They also have to carry her to the bathroom because she can’t wake up long enough to walk there.

Her parents are worried that Raisa won’t be able to live a normal life. Unlike the fairy tale, she can’t just wake up when her true love gives her a kiss. Since there is no definitive treatment for the condition, her parents hope that researchers can quickly find a cure so their daughter will be better.

What is ‘Sleeping Beauty’ Syndrome?

Kleine-Levine syndrome, best known as the ‘Sleeping Beauty’ syndrome, is a rare disorder that causes a person to fall into a deep sleep for long hours. Many could experience 20 hours of deep sleep while others can go for many days without waking up.

There are still a lot of things that doctors don’t know about this condition. The exact cause is unknown and there is currently no cure.

Aside from excessive sleeping, the condition can also trigger other symptoms such as:

Moreover, even if they slept for a prolonged time, the sufferer could still feel fatigued.