While most people end up losing money (in a good way, of course) while having a vacation, a 14-year-old boy from Australia managed to do earn $10,000 after going to China. Well, he did ‘lose’ money in China by spending it on toys but he earned everything back – plus some nice profits, too!

Born to parents who are both entrepreneurs, 14-year-old Will Deeth went to China for a vacation with his parents. Mom and dad sell imported goods from China but with Will in tow, their trip to the country was more of leisure than business. 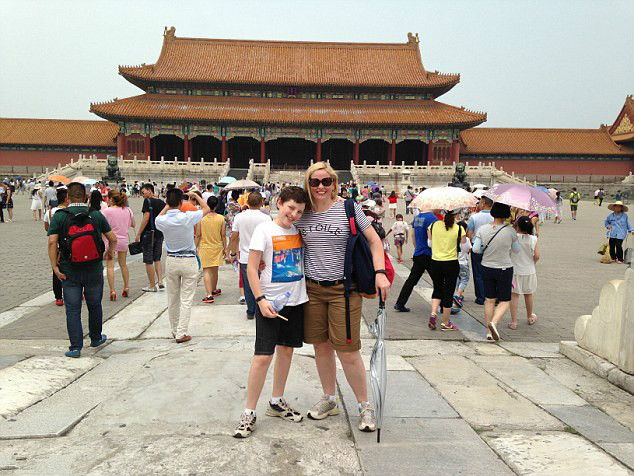 Still, the young lad managed to turn the vacation into a business trip, anyway. He surely takes after his entrepreneur parents!

While in China, Will spent around $2,500 on toys. You can definitely say he had splurged on toys in China but you can’t fault the boy as there surely are lots of amazing stuff to find in the country that he has not seen before.

Yet Will was no spoiled brat – he did not keep the toys to himself. Instead, he sold them off to his friends and through eBay. He was also in luck because his return to Australia coincided with the Christmas shopping rush; thus, he sold everything he bought from China and made a huge profit of $10,000 within just a week! 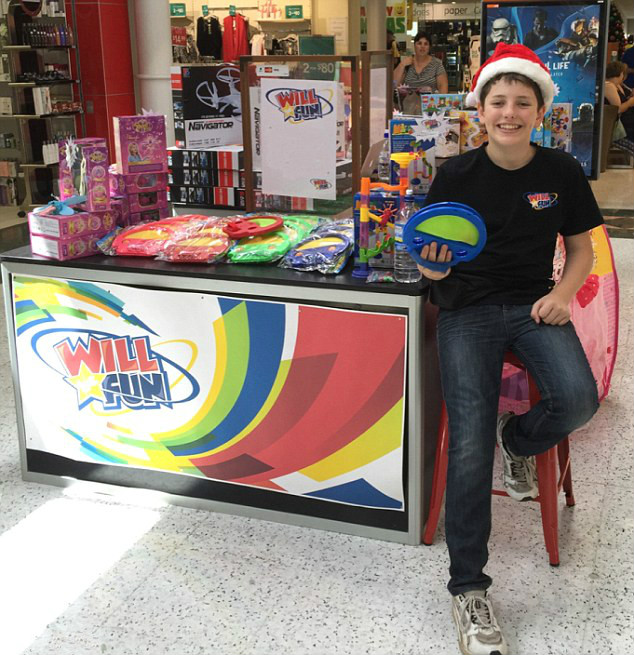 Surely, Will is going to get back to China to buy more toys and sell them in the next holiday break – and all of us could only hope that we can get as lucky (or as clever) as this young entrepreneur who earned 4 times his capital within just a week of doing business!

Are All Goods from China?

While there are plenty of jokes about China being the ‘only manufacturer’ in the world (such as this: “God made the heaven and the Earth but everything else was made in China.”), the country is not the only one with manufacturing plants; thus, not all goods are from China though the country does export a huge portion of the goods traded across the world.