Home
Entertainment
13-Year-Old Pinay Wows Judges in “Ireland’s Got Talent”, Plans to Spend Money on Siblings if She Wins

It seems that in every competition held across the world, there are Filipinos who steal the limelight and win or at least become famous for standing out against the competition.

On “Ireland’s Got Talent” 2018, another Filipino talent wowed the judges, earning four yeses; but the world was more impressed by the fact that this Filipino talent is actually a 13-year-old girl who had just recently arrived in Dublin.

Shaniah Rollo admitted that she and her family had only recently moved to Ireland from the Philippines. It turned out, however, that her siblings were left in her home country. 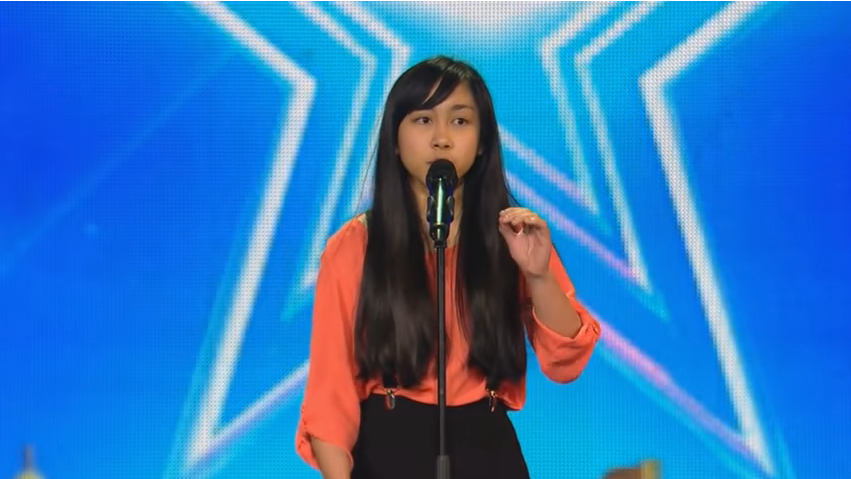 Judge Denise Van Outen pointed out that the prize money of €50,000 (Php3.245 million) is going to be such a huge amount for the young girl, if she wins the competition. She asked Shaniah what she would do with the money if she wins.

“I want to use the money for my brothers and sisters to go here, so we can be a whole family, because I really miss them so much,” Shaniah admitted.

“There’s a lot riding on this for you,” judge Denise quipped.

But as soon as Shaniah started singing a soulful rendition of Cyndi Lauper’s “True Colors”, it was clear that she had a big chance of actually taking that prize home! Her father was in tears as he watched his daughter perform on stage while everyone else had their mouths open, in awe of this girl’s awesome voice.

So, what’s Denise got to say about the performance?

“You’ve got the most amazing voice. You sang that from your heart, and you sang that for your siblings. They will be so proud of you,” the judge declared after they gave Shaniah a standing ovation.

The judges were even more surprised to learn that Shaniah hadn’t even undergone formal voice lesson. It goes to show that she’s naturally talented. 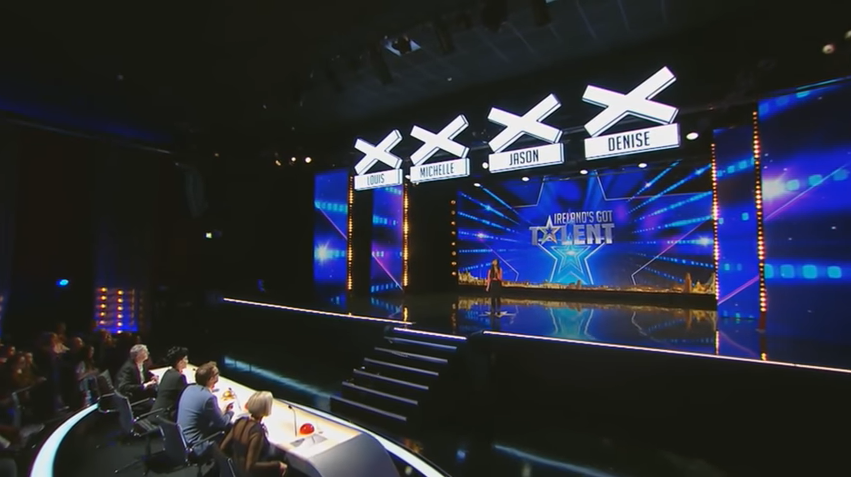 Good job, Shaniah! We’re hoping you’ll win the competition and bring your siblings to Ireland so you can become complete as a family again!