Simon Cowell has quite a reputation.

As a talent show judge, he has always been known for being brutally frank to contestants. Case in point, you wouldn’t want to make a mess when you perform in front of him. 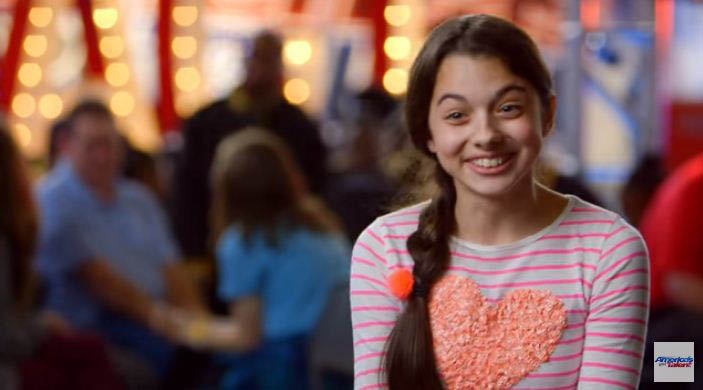 Laura Breton, 13 years old, is very much aware of this when she joined America’s Got Talent Season 11. Like other contestants, she was extremely nervous before taking her turn.

As she said during her interview, “If (Simon) doesn’t like you, he will tell you the truth. The truth hurts, you know!”

Before she took the stage, Simon just blasted two acts with the first one being a boyband and the other, a girl with an acoustic guitar. Simon frankly told one of the singers “You shouldn’t be singing… I’m just being honest.” 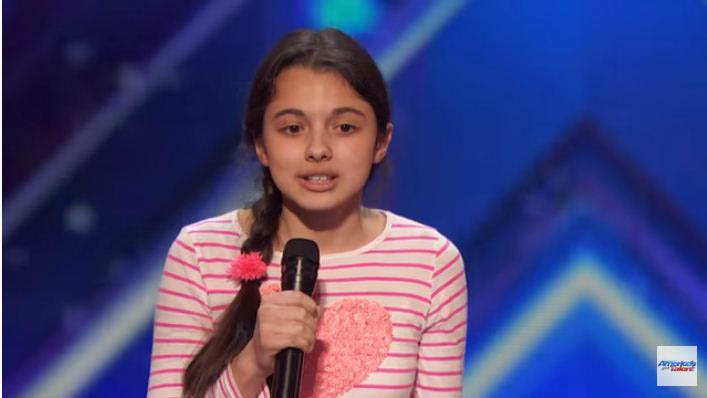 Breton took a deep breath and then walked on stage. Before singing for the audience and judges, the teen even took the time to give her mom a quick thumbs up, who accompanied her for the auditions.

She then began to belt out her rendition of “Nessun Dorma.” Much to everyone’s surprise, the shy girl is a great opera singer with a powerful, heavenly voice. The judges were amazed, including Simon, while some audience members even shed a tear while listening to her song. 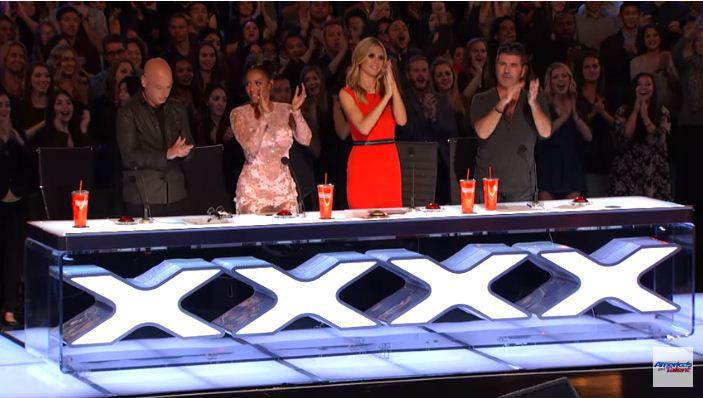 She earned a standing ovation for her performance and, perhaps most importantly, the Simon Cowell seal of approval.

“I have never heard anything like that in all the years I’ve been doing this show. Seriously. It was unbelievable. What made it even better is the fact that you are such as sweet person. So humble. Not even aware of how amazing you are.” 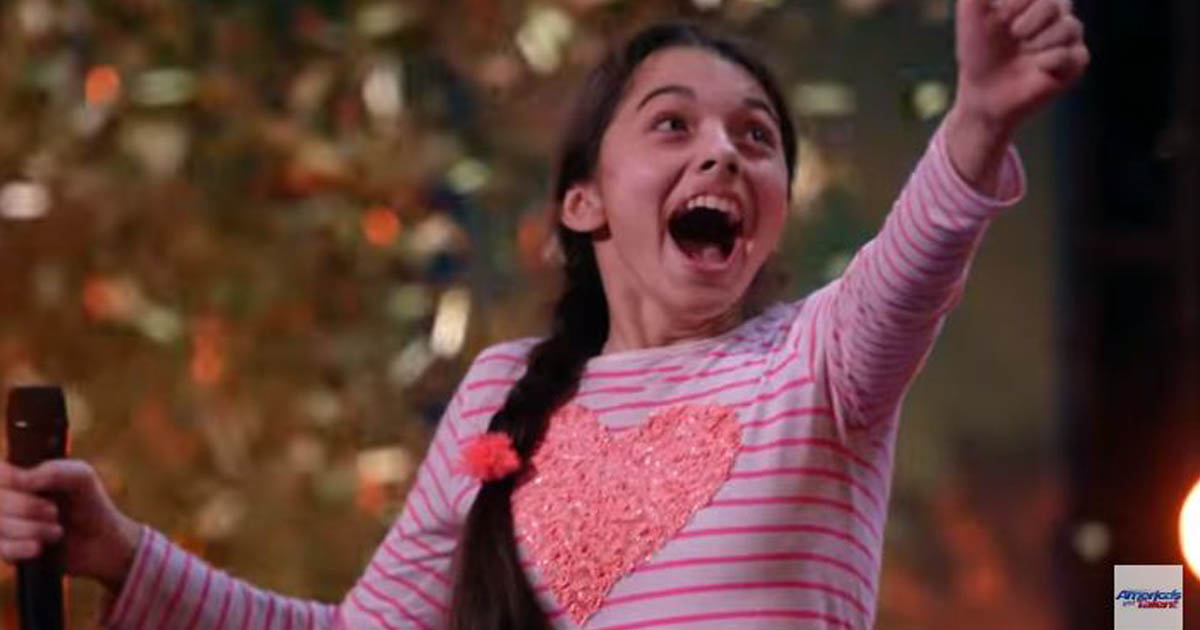 Former Spice Girl Mel B even took things to the next level and said “I think this that this show is going to completely change your life, and I’m going to change your life, right now,” before hitting the much-coveted golden buzzer for the gifted youngster.

“This has been a dream come true,” Laura said in disbelief after enjoying the confetti shower and all the overwhelming applause from the judges and audience.

So far, the Laura’s AGT video has received more than 7.6 million views since it was uploaded just last May 31, 2016.