A 12-year-old kid recently went viral after using what he learned in Boy Scouts to save an injured dog and a lost couple. His heroic deeds inspired many people, with some saying he deserves to get at least one merit badge for the deed. Kudos, kid!

Many of us joined clubs in school, including the Boy Scouts or Girl Scouts. But a lot of us haven’t used the skills we learned in those clubs in real life.

Yet in Hawaii, a young boy has been hailed a hero for saving a lost couple and their injured dog using the skills he learned from Boy Scouts. Isn’t that impressive? 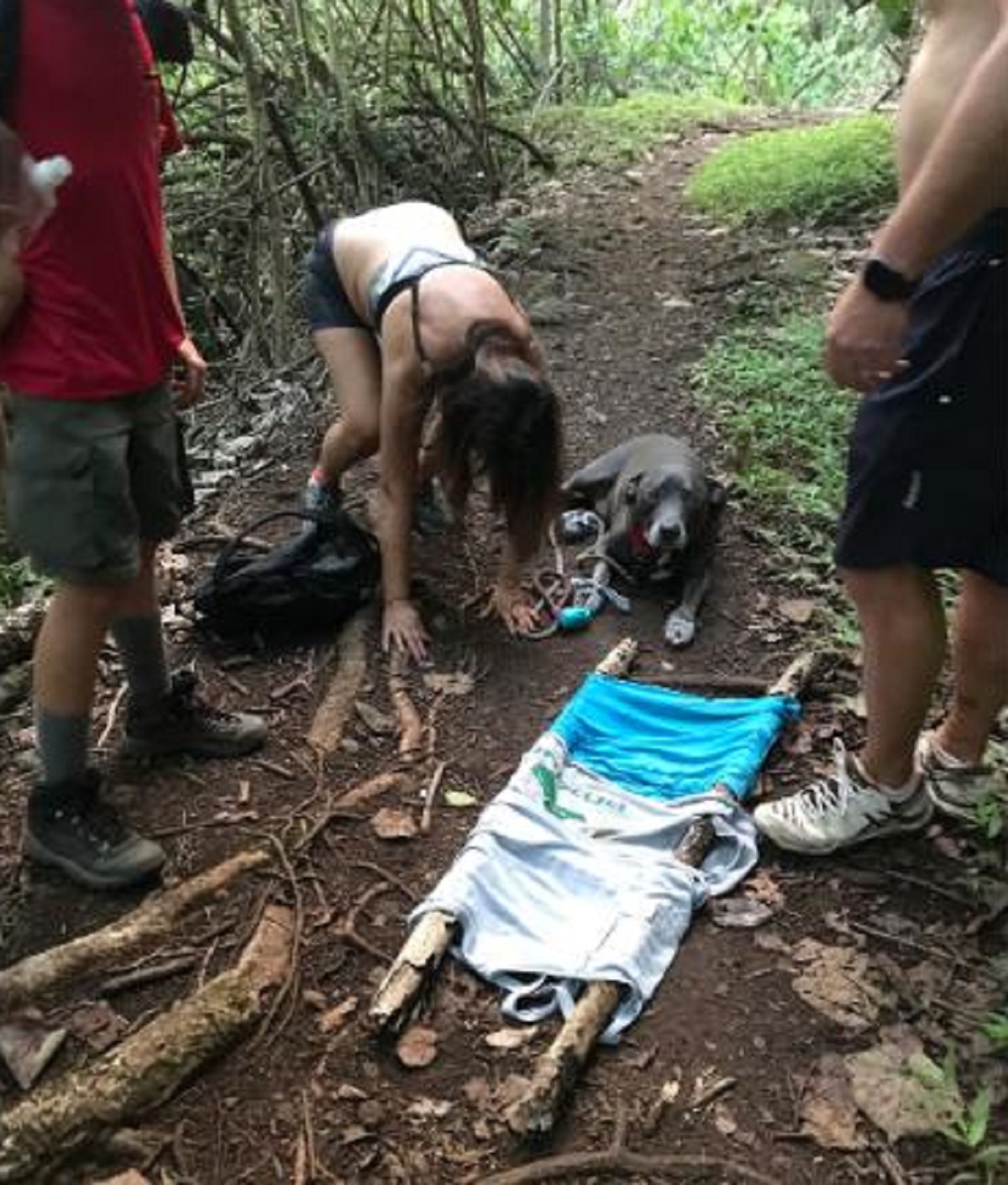 David King was hiking was on a 15-mile hike with his mom Christine King near their home in Kailua, Hawaii, when they passed by a couple and their dog.

They were near the end of their hike and the couple didn’t ask for help from them, but David had this feeling that something was wrong.

“We encountered them with about two to three miles left in the hike. It wasn’t obvious (that something was wrong), but then the dog was on the ground, and we asked if they needed anything and they said yes,” he explained.

It turned out that the couple got lost and had been trying to find the correct way to the end of the trail. Their phone batteries have also been drained, and their dog got injured along the way. 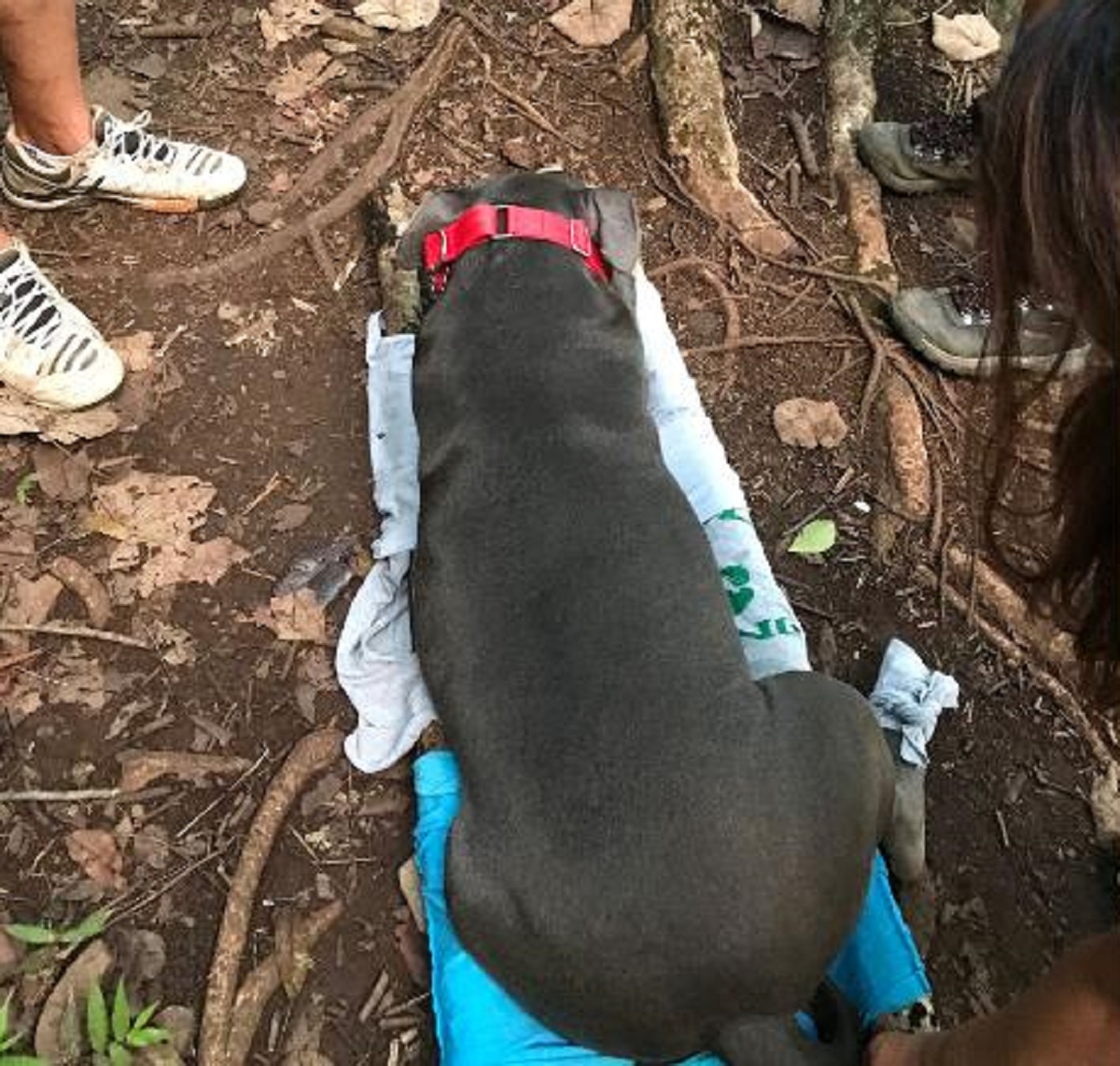 It was already close to sundown.

Knowing that the couple wouldn’t be able to get help quickly and might get even more lost if they don’t help right away, David and his mother decided to help out.

Using the skills he learned while trying to earn a merit badge from Boy Scouts, David created a makeshift stretcher for the dog.

“So we got a big tree branch that had fallen recently and snapped it in half, then we put on shirts. It took us a couple of tries because the dog didn’t really want to go on,” he said.

But the dog soon cooperated and they were able to go back to town safely.

“To help someone using my Boy Scout skills makes me feel accomplished because it shows I’ve learned something and it wasn’t all in one ear and out the other,” the young lad said.

This is an international organization of scouts. It’s a voluntary non-political, civilian educational movement for young people. It was founded by Robert Baden-Powell in 1907.