At just 11 years old, Tyler Butler-Figueroa had been through a lot. He was diagnosed with a serious condition when he was just 4 years old. He was bullied for being bald due to the chemo treatments, but his life turned around due to music – and he recently got the much-coveted Golden Buzzer on America’s Got Talent from no less than Simon Cowell! 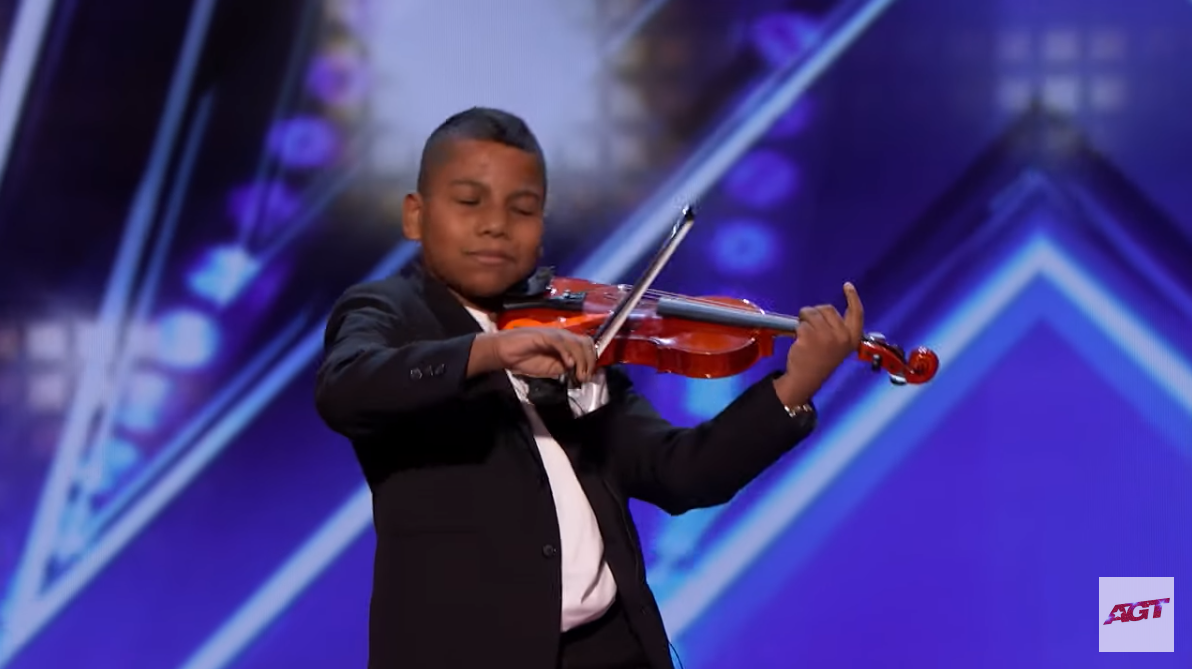 On the show, Tyler shared that he was bullied at a young age due to his bald head. Feeling bad about being laughed at by the other kids, Tyler became a loner and didn’t have friends in school. One day, he read an announcement calling on kids to learn violin after school; he joined. 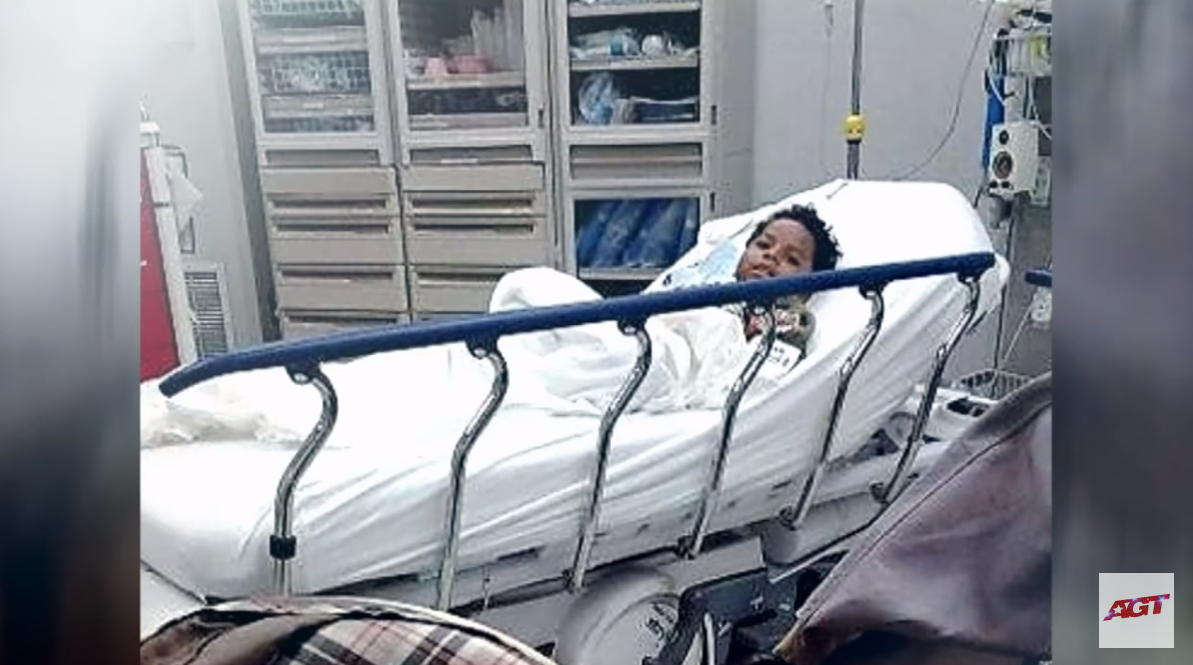 According to Tyler’s mom, he was the only one in the family who knew how to play a musical instrument but this changed his life. He was happy again. 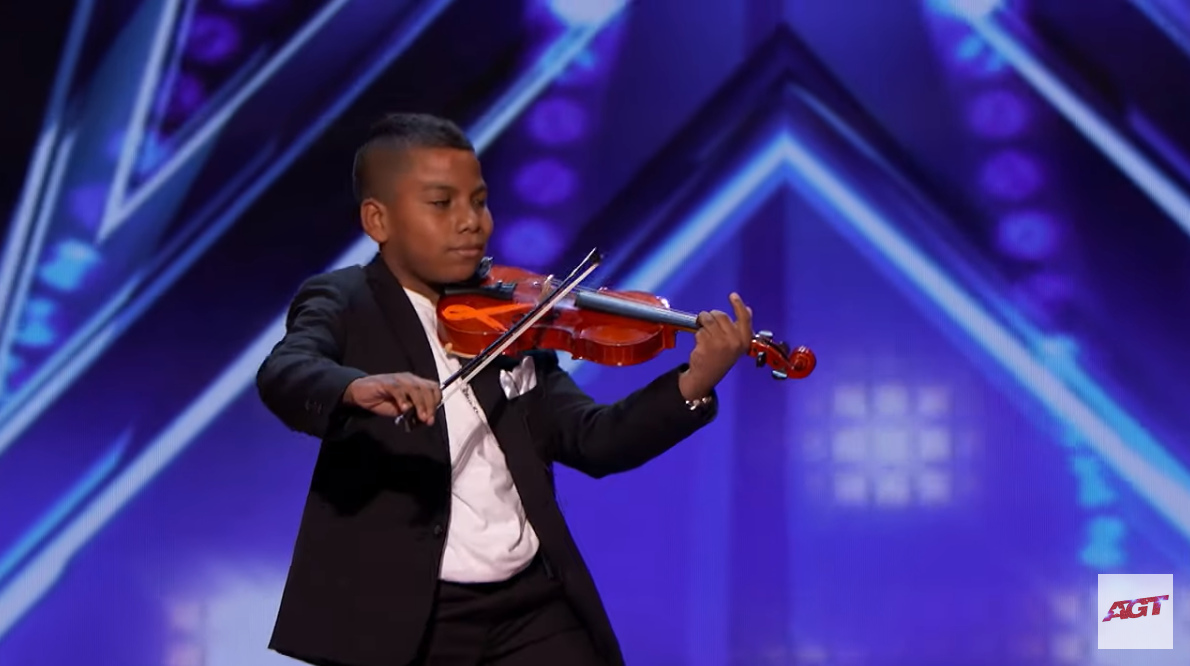 On the show, the young lad played a rather passionate rendition of a song that could literally spell out what he had experienced in his young life: “Stronger” by Kelly Clarkson. The moment the music started, most people had tears in their eyes as they were amazed at this impressive young man and his amazing violin performance. 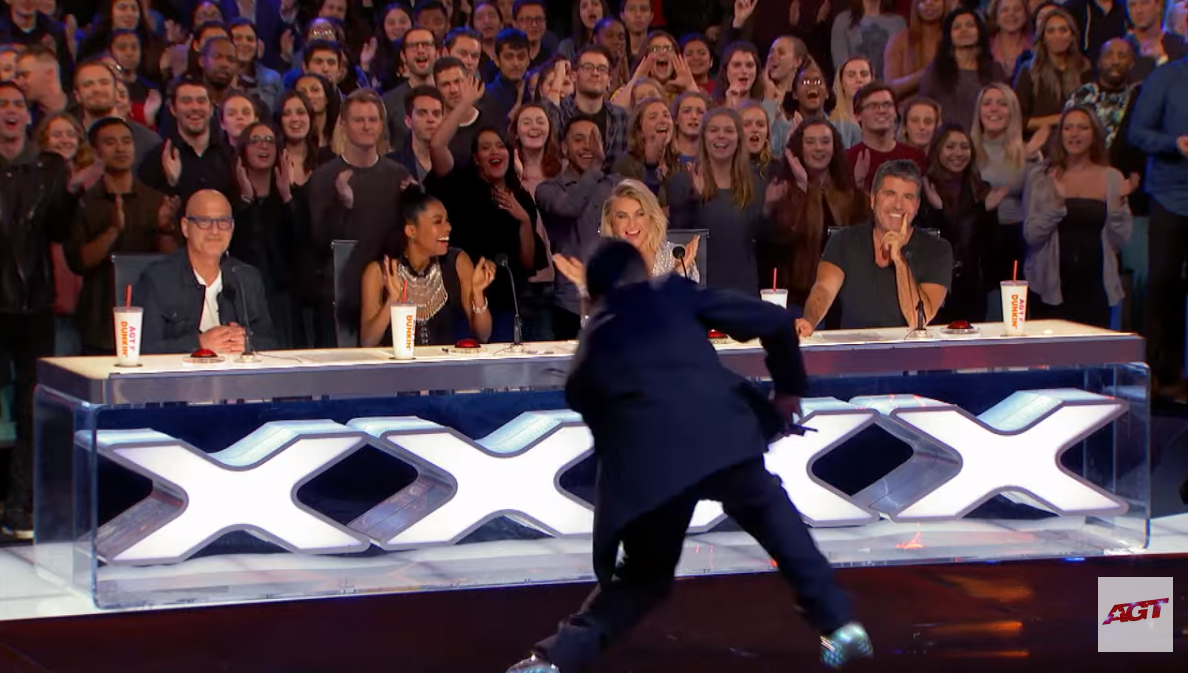 Almost everyone was on their feet even just a few seconds into his performance – and they were wiping tears from their eyes! It was clear that everyone was touched by this young lad’s heartbreaking story and impressed by how he was able to turn that sad story around. 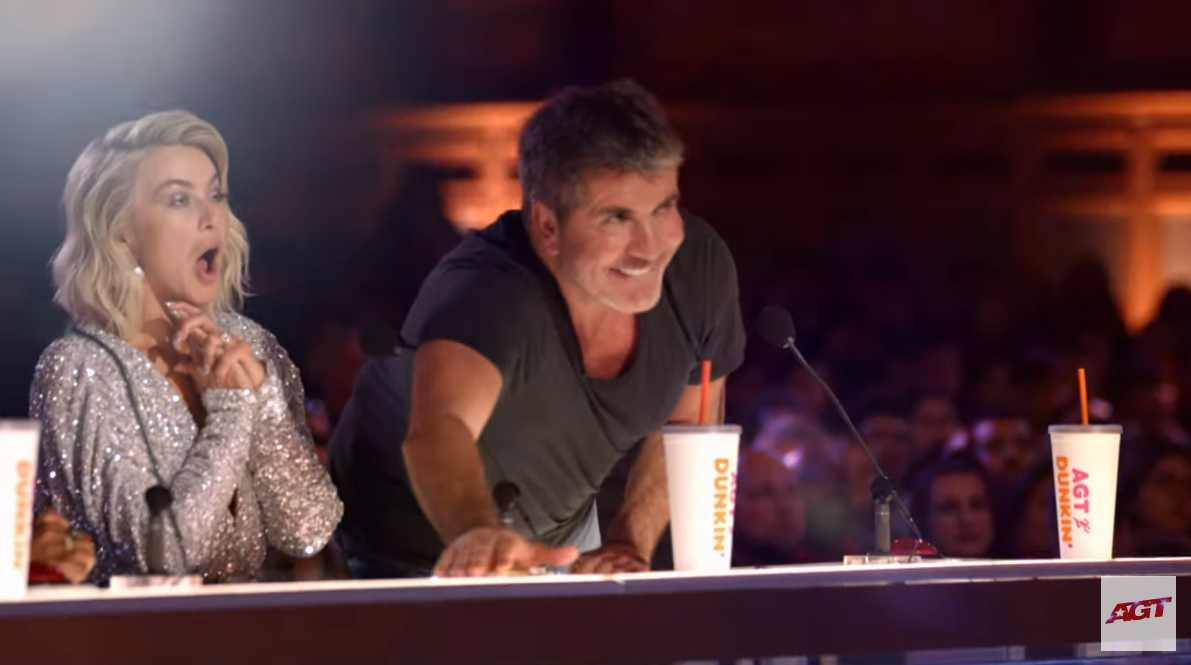 Simon was all praises for Tyler.

“We hear too many stories about people being bullied and I can tell you one thing: most people are bullied because they’re better than the people who bully them. I think you have such an amazing talent, such a personality,” Simon said.

Then, Simon told Tyler that he has a message for the bullies – and pressed the Golden Buzzer! 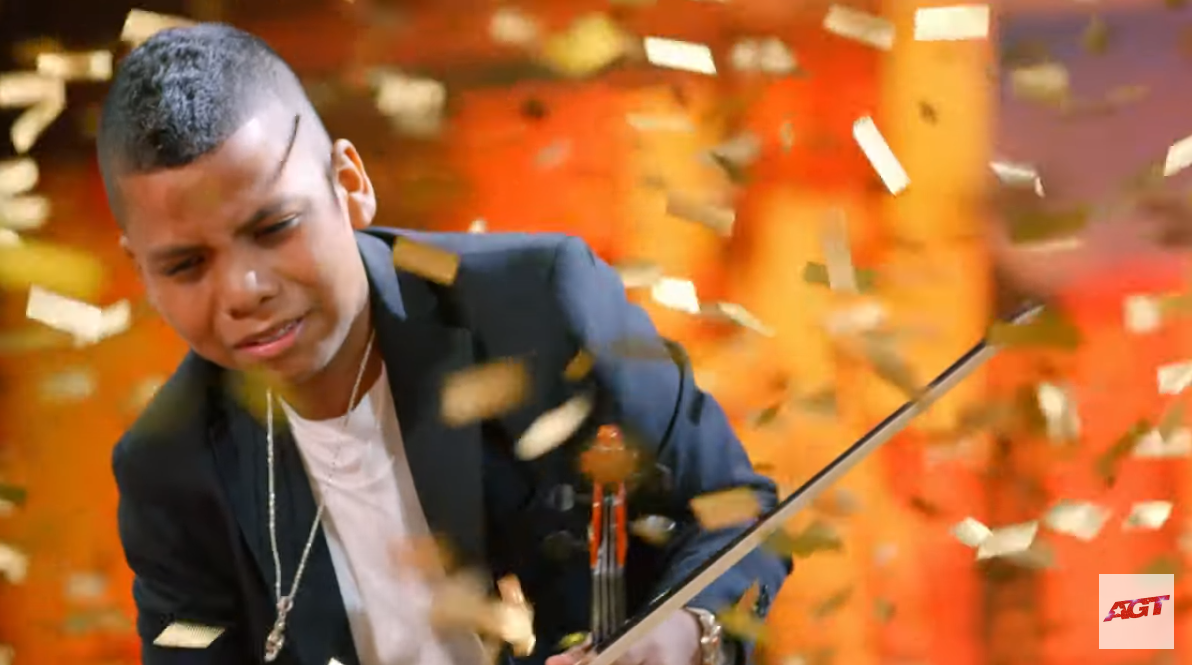 Tyler admitted the experience was surreal.

“When the gold was falling it just felt like it was in slow motion. I was just crying. I gave my mom a hug. It just feels like a dream come true,” the young boy later said. 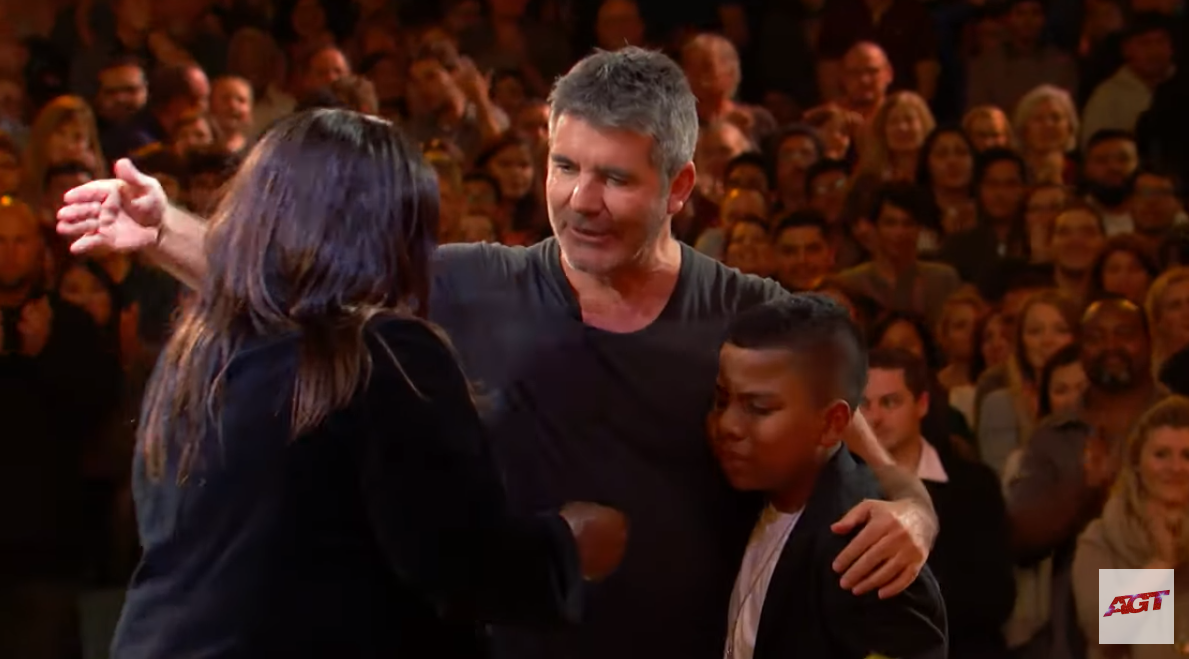 The Golden Buzzer takes Tyler straight to the Live Shows; he’s the third act to receive the coveted Golden Buzzer on “America’s Got Talent” Season 14.

What is a Golden Buzzer?

Beginning Season 11, the host can also use the Golden Buzzer to send an act straight to the live shows.