Most kids don’t really think about money matters in the family as they live the carefree, happy-go-lucky lifestyle of kids but one girl has earned much praise on the internet for keeping track of her daily expenses so she could repay her hardworking dad when she turns 20.

Eleven-year-old Xiao Qing has been keeping track of her expenses since she was 9 years old, writing down everything in a notebook she entitled, “The money to return to father at 20 years old.” 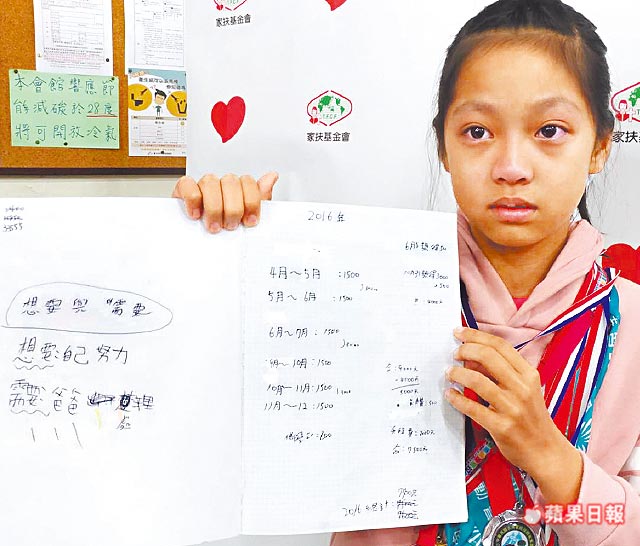 According to World of Buzz, Xiao started keeping track of her expenses after her parents broke up and she realized the difficult life her father led as he worked as blacksmith at a construction site to support their family of five.

They also had to care for her bed-ridden grandfather, a task that the young girl volunteered to do so her father could focus on working.

On her notebook, she separates the expenses according to ‘wants’ and ‘needs’. The ‘needs’ include food, tuition, and her Taekwondo lessons which her father pays for. What’s quite admirable is that she only spends her own money on the ‘wants’, using money from prizes she won in Taekwondo and swimming competitions. 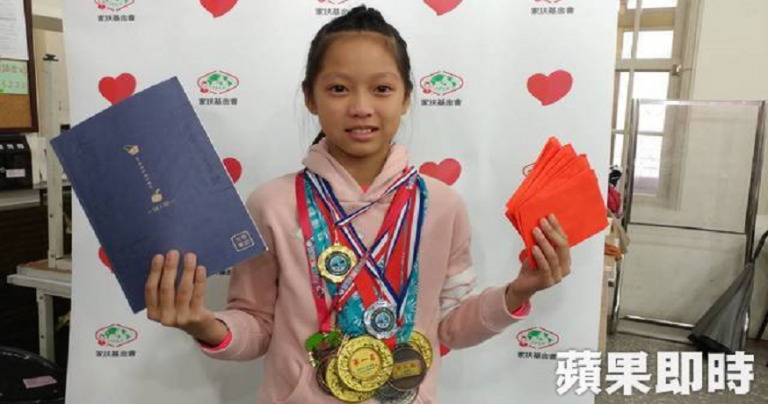 Moreover, she actually divides her prize money to 20% budget for the ‘wants’, 30% to pay back her father, and 50% for savings! This girl is quite admirable. Most adults don’t even have a budget and certainly don’t divide their money in that manner.

The girl actually performs well in Taekwondo and swimming; thus, she has earned a good amount of money and has already started repaying her father well ahead of her 20-year-old target payment deadline.

According to the report, Xiao plans on becoming a sports coach so she could help earn money soon and alleviate their family’s living conditions. Good luck, kid!