Nothing can be more heartbreaking for parents than to lose their child. This is the reason why Garrett Pope, father of 11-year-old Garrett Pope Jr., wants to warn other parents and kids about a new online craze – which led to the death of their beloved son.

The family from South Carolina are still grieving because of the tragic incident. According to them, Garrett Jr. accidentally committed suicide after playing the ‘choking game,’an old game which has recently gained new popularity on the internet.

The said ‘game’ involves intentionally choking one’s self or asking another person to choke the ‘player’ and then stop right before he or she passes out. The purpose of which is to “bring a sense of euphoria” as a Unilad article describes it. 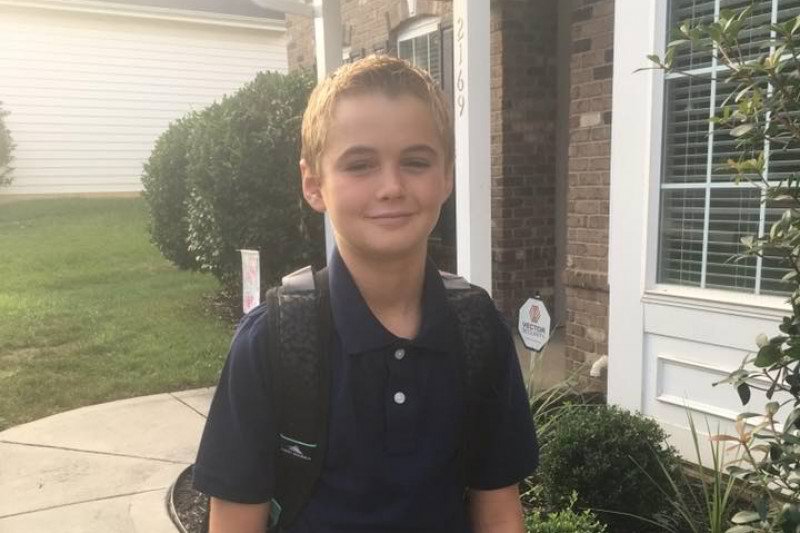 “My name is Garrett Pope, and I’m the father of the 11 year old boy, Garrett Jr., who passed away tragically this past Wednesday.

“He was our oldest son, a 6th grade student at the middle school, had just started to play football on Tuesday night, wanted to go to Clemson, was funny, smart, and an amazing son to us and brother to his siblings.” 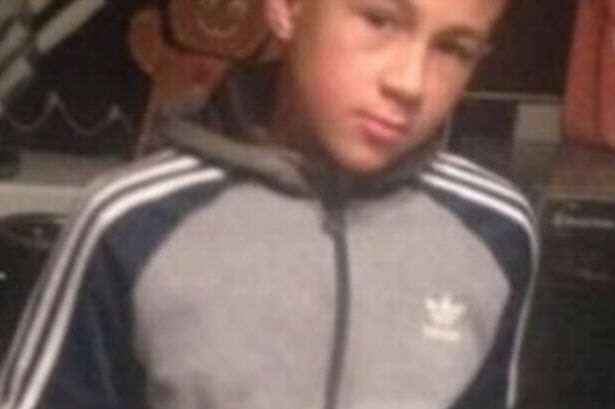 “We do not know where Garrett learned this [the choking game], but the logical source would be from other kids in school, or in our neighborhood.

“Please know that his senseless death was not intentional. He took this terrible “game” too far. My family has never felt pain like this before, and we don’t anyone else to go through what we are going through. Please talk about this with your kids, and do everything you can to prevent a similar tragedy.”

The family has since created a GoFundMe page in memory of Garrett. They aim to raise at least $25,000 for the local community. The page tells us:

“Instead of sending flowers, we ask that a charitable contribution be made to a cause that will immediately impact our community and children.

“Garrett LOVED to read! In his honor, we are collecting funds that will be donated to the Indian Land Elementary and Middle schools to help continue to develop their reading programs, and stock every classroom with the best in educational reading materials. We have met with Principle Thorpe, and he agrees that this is a need that the schools and your children will absolutely benefit from.”

Go check out the GoFundMe page if you are interested to donate – and please warn others about the risks of this new viral craze.

What Is The Choking Game?

Also known as the fainting game and many other varieties, the choking game “refers to intentionally cutting off oxygen to the brain with the goal of inducing temporary loss of consciousness and euphoria,” according to Wikipedia.

“Limited research has been conducted regarding motivations for practicing the fainting game, although thrill-seeking has been identified as a risk factor,as has the perception that it is a low-risk activity. Anecdotal reasons stated include:

1) Peer pressure, a challenge or dare, a rite of passage into a social group or amusement over erratic behavior.
2) Curiosity in experiencing an altered state of consciousness, the experience of a greyout, or an imagined approximation to a near-death experience.
3) A belief that it can induce a brief sense of euphoria (a rushing sensation or high).
4) The prospect of intoxication, albeit brief, at no financial cost.”