As a rule, any city around the globe has its glorious places known to the public. Most likely, visitors explore “conventional” routes without noticing some other amazing spots. Those are hidden and less popular but definitely worth your attention.

So what are the fascinating secret gems of London? Discover right now with International Cheap First Class .com! 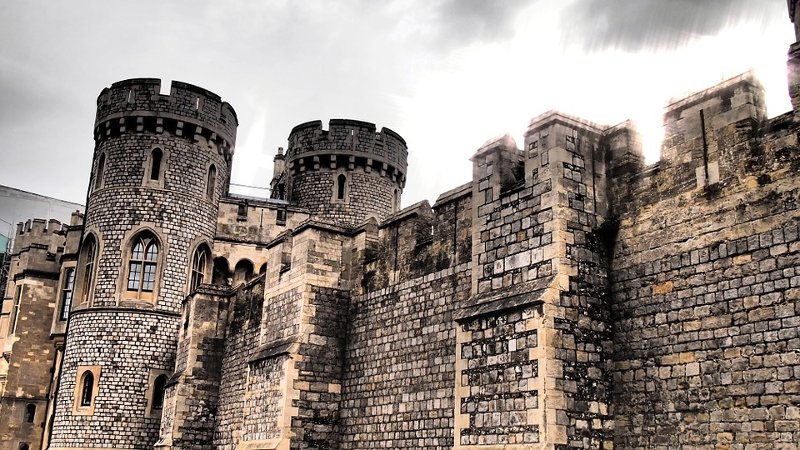 This is actually a working church bell foundry located opposite the world-known Whitechapel Gallery. Founded in 1570, this is now the oldest manufacturing company in Britain. And this is the very place where Big Ben and the Liberty Bell were produced! Don’t forget to see it while visiting the art gallery.

This was a Roman Catholic parish church situated between London Bridge and the Tower of London. Built 1100, it was remodeled several times. In the Second World War, the building was badly damaged and only ruins remained. Nowadays, it is a nice public garden for those who’d like to spend a time in a quiet corner.

In 1743, it was opened as an ale house. But in the mid-1800s this place turned into a music hall. Today, it is the oldest concert hall in the world. Wilton’s features traditional Victorian design and Mahogany Bar and still hosts various performances. A great venue to relax and have fun!

A unique ice-cream parlour in Camden is famous for its desserts frozen with liquid nitrogen. In fact, The Times recognized Chin Chin Labs as the best ice-cream shop in the entire country! Apart from the unusual freezing technology, the café offers you diverse flavours, some of which may be really awkward.

A green paradise just in the city’s heart – King’s Cross. The Park represents itself a strip of land stretching along the banks of the Regent’s Canal. It is home to hundreds of flora and fauna species, as well as a great area to wander and have picnics.

Trafalgar Square is, by all means, one of the big-name spots in London. On its east side, there is the Britain’s smallest police station open in 1926.  This is a tiny box, from the inside of which policemen used to keep an eye on what was going on at the square. Nowadays, it functions as a broom cupboard.

Sir John Soane was a prominent English architect specialized in the Neo-Classical style. He designed such landmark buildings as Bank of England, Royal Hospital Chelsea, Dulwich Picture Gallery etc. The museum is his former residence. Here, Soane’s fine collection of antiquities is stored and open to the public for totally free.

Paddington Basin is famous for its original bridges. One of them is a curling movable bridge designed by Thomas Heatherwick and unveiled in 2004. It consists of 8 triangular sections. At the first glance, there is nothing special about it. But each Friday at 12 noon, it rolls up and takes the shape of an octagon.

Hyde Park is one of the most renowned London spots. Yet a rare traveller knows about its secret corner. The alluring Pet Cemetery is set in Victoria Gate Lodge’s garden. During the Victorian era, local residents were burying here their dear dogs. Although it’s closed to the public, you can easily look at 300 tiny graves.

St Martin-in-the-Fields is among the London milestones. This is an Anglican parish church located at the north-east of Trafalgar Square. And there is a pretty interesting feature: the window depicting water surface. It was designed by Shirazeh Houshiary and Pip Horne and completed in 2008.